Skip to content
Recently Kim Kardashian came back from a trip to Armenia and the media flooded us with pictures from her trip. One of the pictures was from a photo shoot where Kim, surrounded by her kids, is standing overlooking a cavernous valley bellow. In that moment I was just very happy that I went to this place first and was able to post pictures of my trip before anybody could accuse me of copying Kim (jokes for those who don’t understand sarcasm).
The Temple of Garni is a pagan temple that was built in the first century AD. It is theorized that the temple was built by King Tiridates of Armenia in homage to the sun god Mihr. The tour to the temple can be booked at any Yerevan tour agency and usually includes a guided tour to the Geghard monastery. Most of tours are also in three languages including Armenian, Russian, and English and the guides are super knowledgeable about the history of all the stops.
Let’s keep this real, Garni is the perfect place for an Instagram photoshoot. This temple looks straight out of Greece and even though Garni is  popular with the tourists, the crowds don’t come close to what you would encounter at the Parthenon. I was able to have a whole photoshoot (I use this term very loosely as my mom was the photographer) without being interrupted. The scenery surrounding Garni is also otherworldly. As somebody who is from Colorado, even I was impressed by the rolling hills and the valleys. Even though its kind of a bitch to get to as you have to connect in either Vienna or Paris, more people need to experience the beauty of Armenia. 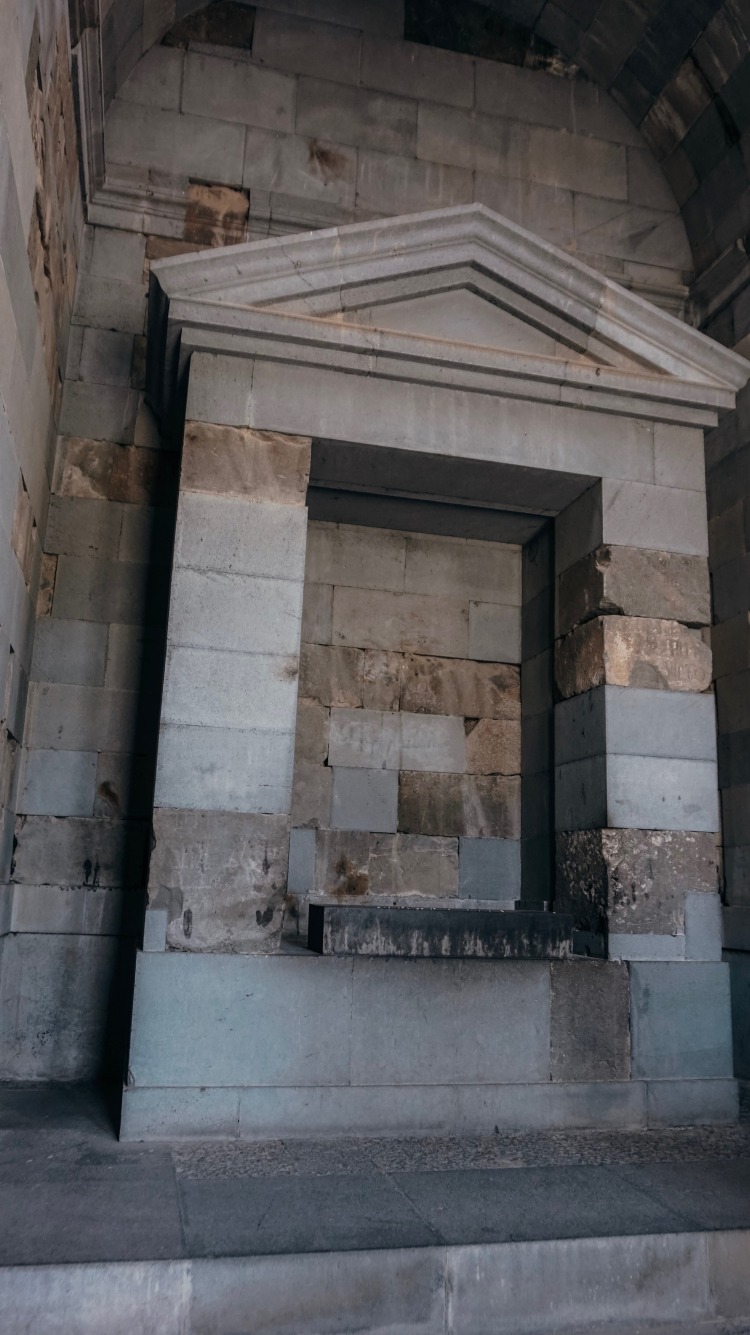